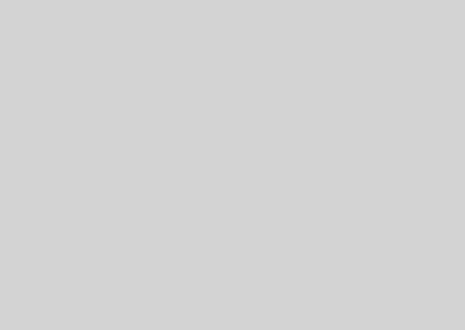 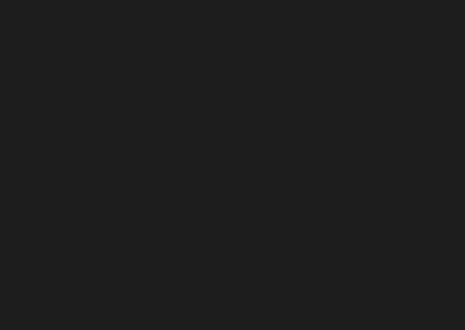 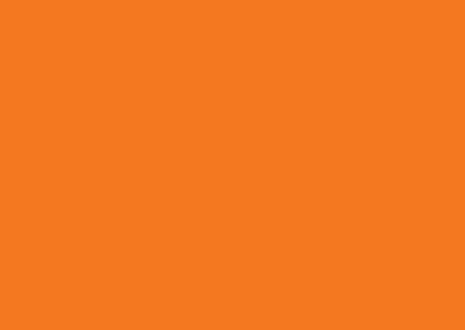 This program provides for the youngest members of our club, an exposure to movement education and an early introduction to the football. Creating an enjoyable, movement-oriented environment using small games and activities as our teaching tools, the players begin the process of developing a feeling of comfort and confidence with the ball at their feet. Two age group programs are provided.

The Future Manitous initiative is a player-centered program for Boys and Girls in the U8 to U10 age groups. Providing a football learning environment using small-sided games and exercises, individual skill activities, and movement education as our teaching tools, Boys and Girls further develop their confidence as their ability to manipulate the ball improves along with their ability to manage the stress of playing in a reduced time-space environment.

A full seasonal program (August to July) is available within this age group, although the program is flexible and allows for multi-sport athletes to join at different times during the year. The program maintains an appropriate training to game ratio throughout the seasonal year. Boys and Girls are separated into their respective genders in this program. There are no tryouts required for enrollment and no travel for games on weekdays.

A Manitou FC player-centered development initiative for boys and girls

A player-centered development initiative for boys and girls within the age groups of U9 and U10. The Future Manitou’s program assists players to transition from the beginning years of grassroots soccer (ages 5-8) to the years when team selection (U11) and formal league play begins at MFC.

How is the program organized?

The program is organized to provide three practice-play opportunities each week along with a schedule of friendly games or tournament participation on the weekend. Players are grouped in appropriate age group pool that allow the player to move freely between these pools for training and games. We avoid any formal league play at these ages as we do not believe that midweek games requiring travel is in the best interest of the player’s development.

What does player-centered mean?

By structuring the program around a player-centered philosophy we place the player at the center of all decision making, avoiding the challenges often encountered within a team-centered approach. We also believe delaying the process of player tryouts until they are older and further along the player pathway is in their best interest.

Enrollment is determined how?

Enrollment in the Future Manitou’s is open to any boy or girl within the birth years offered for that year. No tryouts are necessary for participation as we believe that a trial process at too young of an age creates a de-selection factor and the sports loses potential players. We also believe the multiple opportunities provided throughout the year to view each player is the best way to determine where they are in the development process.

What do we emphasize in Future Manitou’s?

Our emphasis is on creating a ‘winning development environment’ that focuses on improving each player and increasing their enjoyment of playing. We work diligently to avoid the ‘winning games syndrome’ that negatively impacts the learning environment and often forces team coaches into decisions that are not in the player’s best long-term interest and reduces their enjoyment of playing.

What results are most important to us at these ages?

The results we value at these ages is based on what is best for individual development. We focus on learning, enjoyment, effort, competing, paying attention, working together, and growing a passion for the game of soccer. We always take the field to do our best and hopefully to be successful, but the game result is the least important factor we use to measure success or assess a player’s development at these ages!

Will my child be challenged as much as if they played on a team competing in a formal league?

We’re more than just a team!

Being a part of Future Manitou’s is more than just being on a team. Yes, players will take the field to play as a team throughout the program as part of Manitou FC, but players will be mixed and matched with other players over the duration of the program. Staying connected with all your friends and teammates rather than being separated from them during these ages.

How is the coaching different in this program?

Rather than appoint team coaches who are volunteers, we staff the program using coaches who we directly oversee. These individuals are part of our coaching staff and are employed by Manitou FC. Our club’s Sporting Director oversees the instructional program to ensure that the player-centered philosophy and learning environment is delivered as expected.

Our retention and results at older ages are evidence of good practice.

Team Training with The Power House will equip athletes with the tools necessary for peak performance in specific sports.

Game days are the moment of truth for sport-specific athletes. Luck can only get a team so far until they default to their level of training. It is the strongest, fastest, quickest, most powerful and disciplined teams that ultimately experience the glory of victory.